“Survival” is the new digital ecosystem via processing. There are 5 characters in this scene Predator, Braver, Coward1, Coward2 and Flies and each character have a different personality. The relationship of each character exist and also they are under the food chain.

Predator : The top of food chain. It’s generally in the centre of the ecosystem world. When other creatures come into predator’s mouth, those end up being eaten by the predator. The mouth doesn’t have specific shape but surrounded by tails and located in the centre. The predator put effort to attract its games by shaking and spreading the tails. When other living things are in a weak moment, the predator brings into the mouth and eat up.

Braver :  On the one hand, Braver is brave. On the other hand, Braver is naive and foolish. It pops up all over the eco world. Braver is fearless, unafraid and bold so doesn’t hesitate to get near to predator. The braver is usually eaten by the predator but fortunately, a generous creator regenerates the braver again and again. Full of curiosity may be the particular characteristic of the braver. Its eyes are located in the centre and rolling ceaselessly.

Cowards : Cowards have full of fears and afraid of the predator. One stays on the left side and another is the right side. They want to go around but too timid to travel. Instead of whole eco world journey, they decided to move only vertical side but even only vertical side they can’t touch freely because of their terror. Thus, they prefer to keep their site and move only half of the vertical world. Coward1 has much timid nature than coward2. Although the coward1 can move its body, it is reluctant to move except only little movements. Actually, the coward2 is dreaming to be even brave and cheerful like the braver. So, every single time, it tries to change its body shape and is struggling with fears of the predator.

Flies : Flies do exist elsewhere in this world. So small, show up and disappear every moment. Definitely, the flies are creatures but nobody cares about the flies. Even the greedy predator doesn’t devour of flies and unconcern. Flies seem to be placed on the lowest level of food chain pyramid. However, because they don’t have any enemies, the lifespan of flies is much longer than other organisms.

Each element has new functions. I used sin, cos and tan to make an angle and apply in drawings. In Braver, I use the Boolean function for disappearing and showing up again. Coward1, 2 and Braver can’t escape the scene because of changing direction using if function. 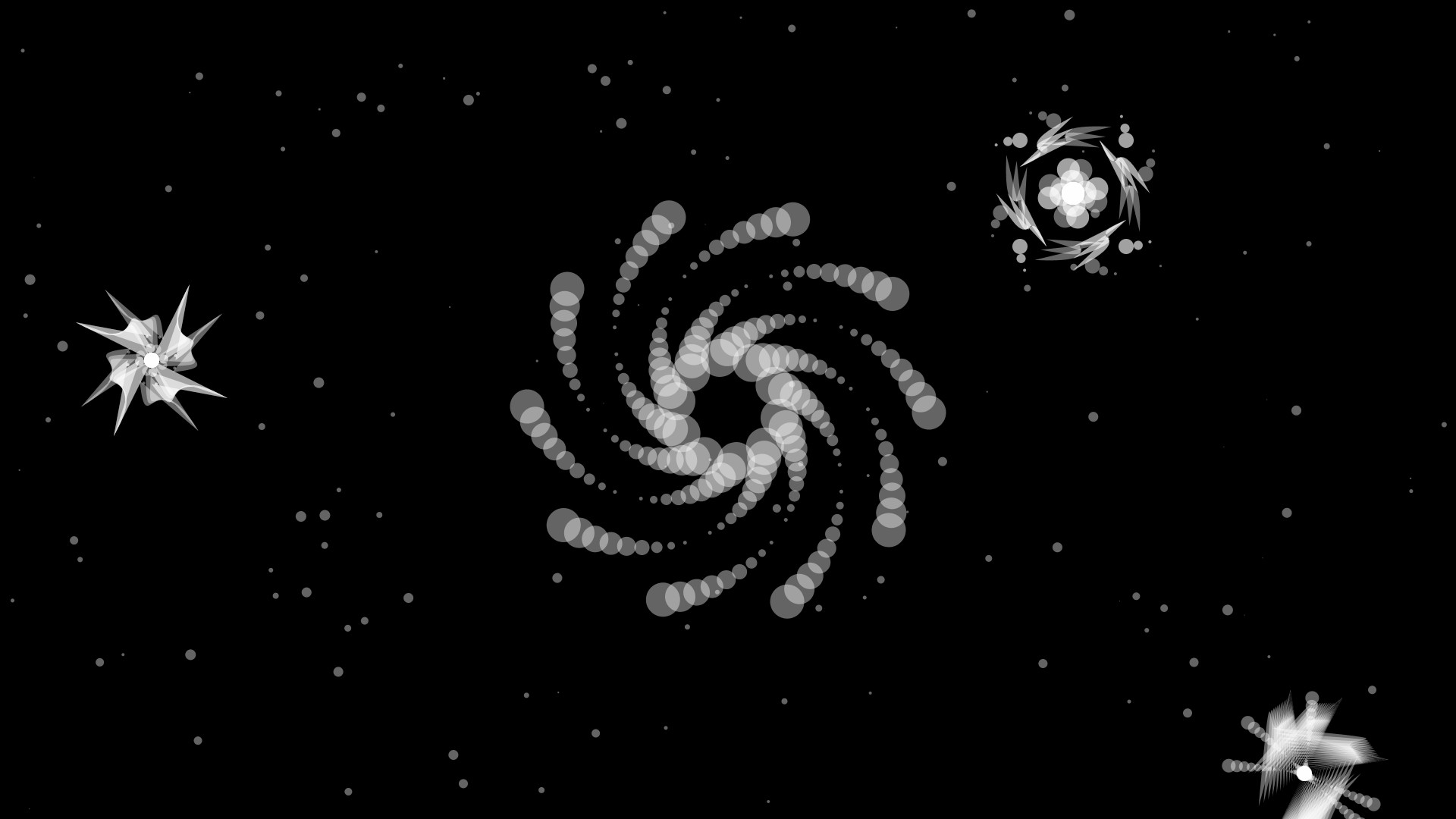 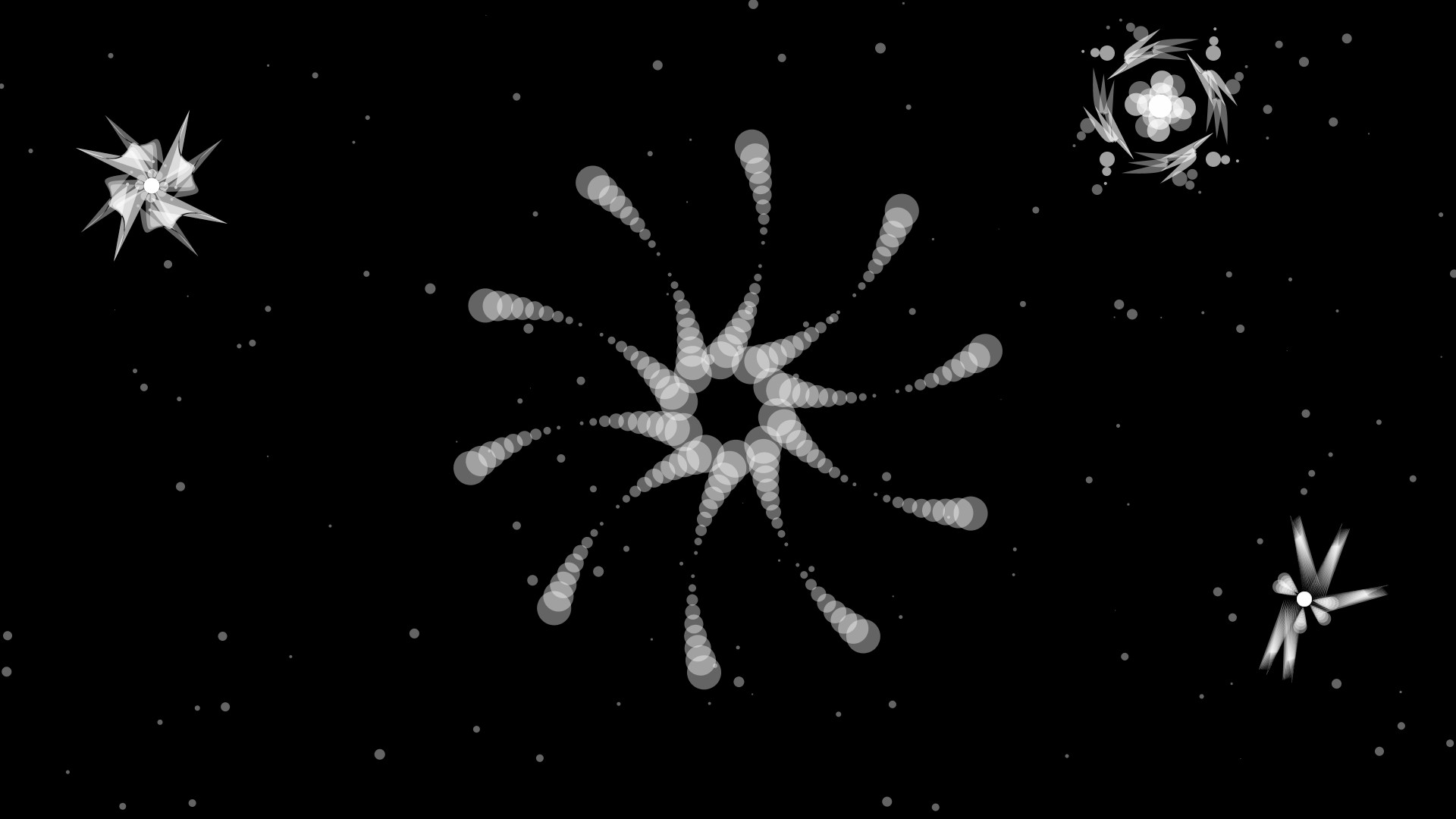 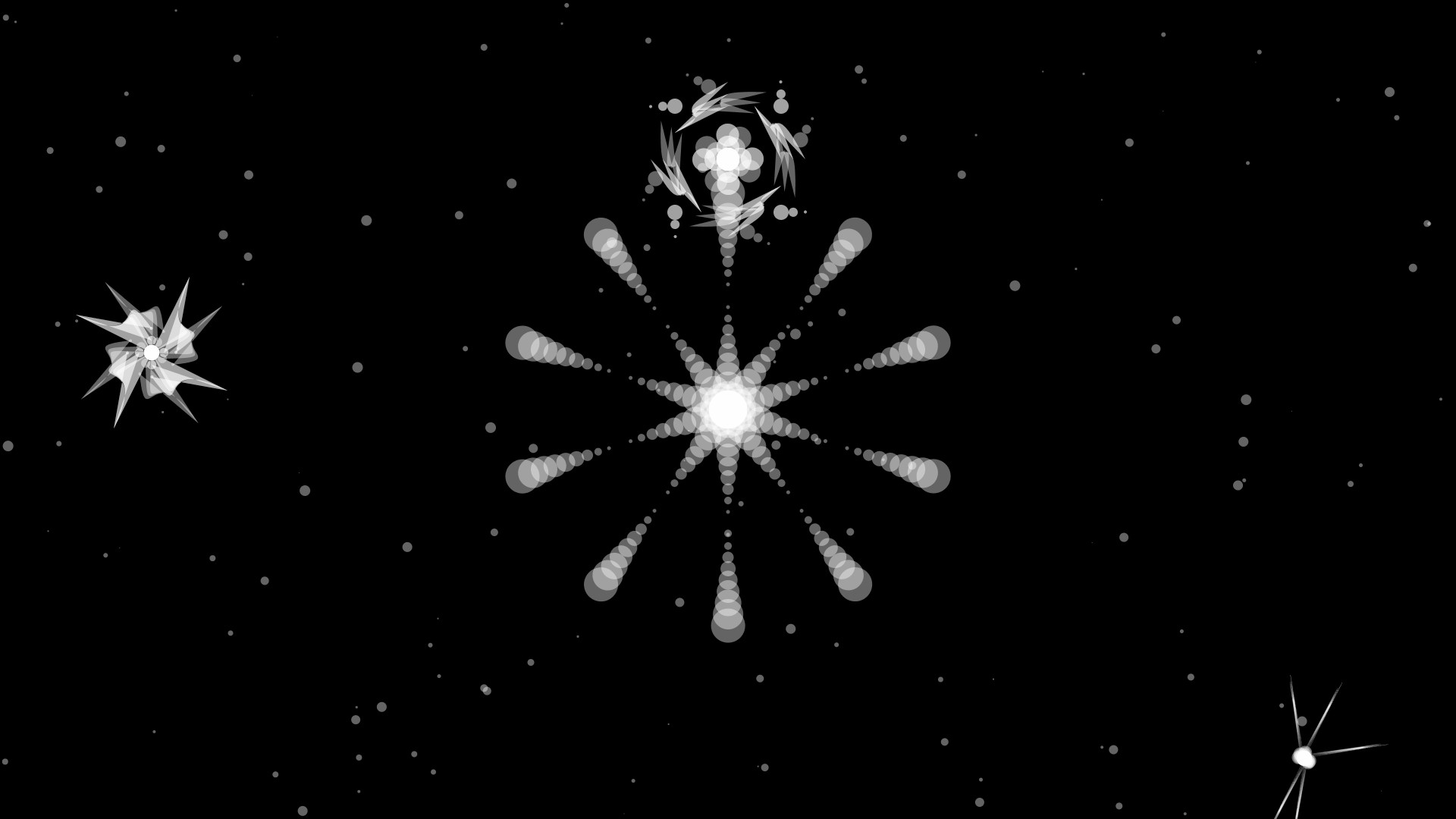 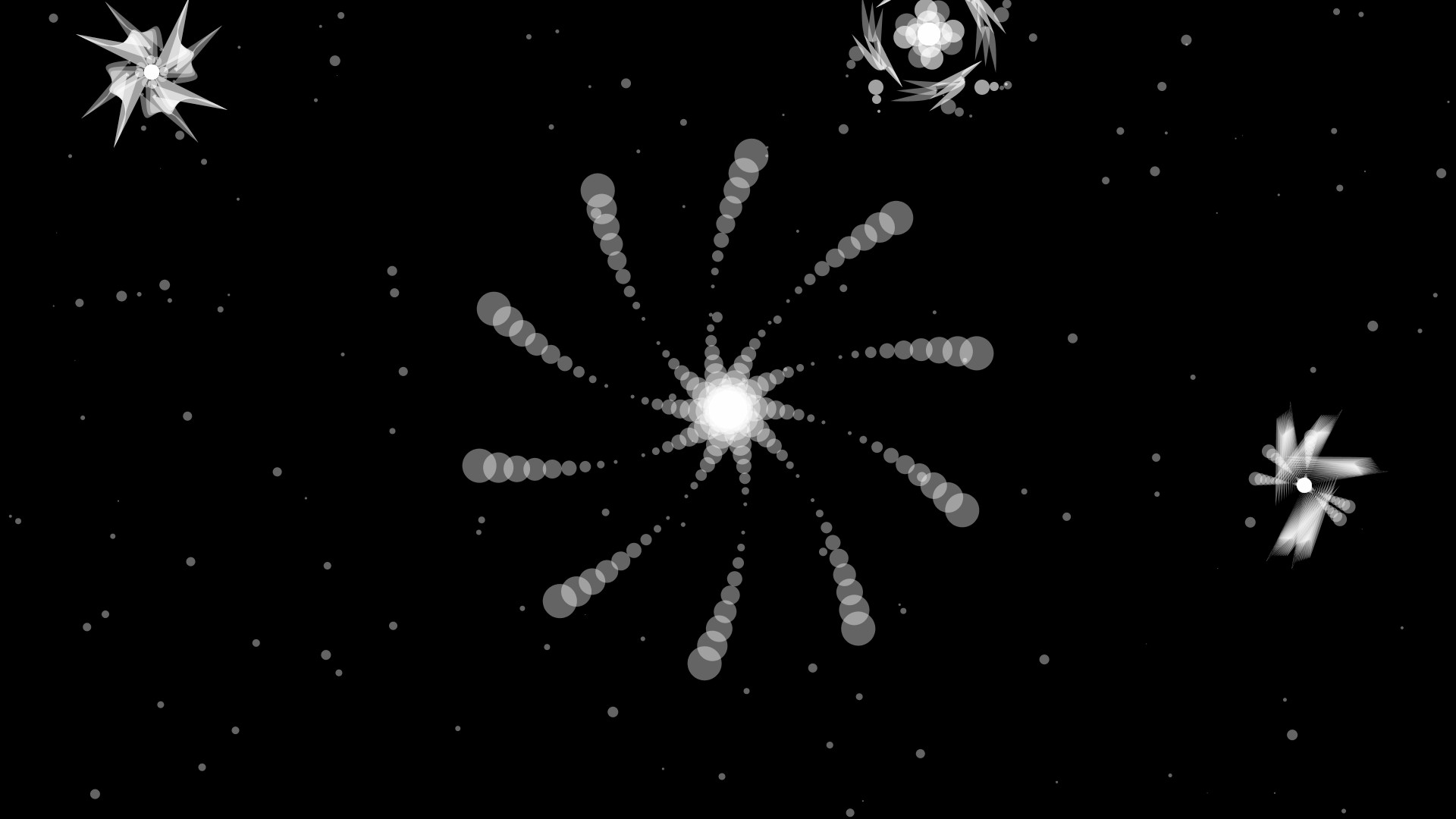 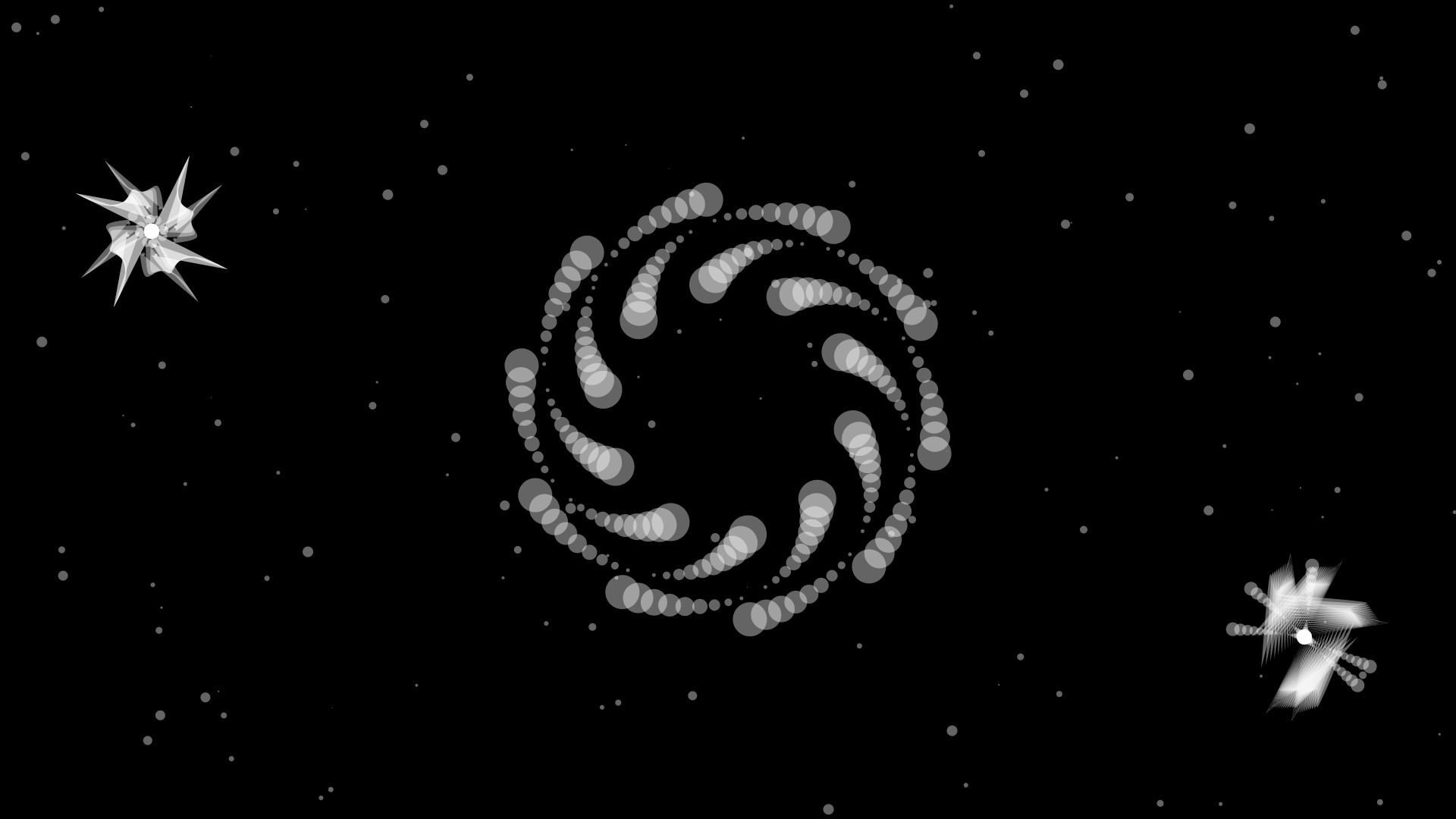 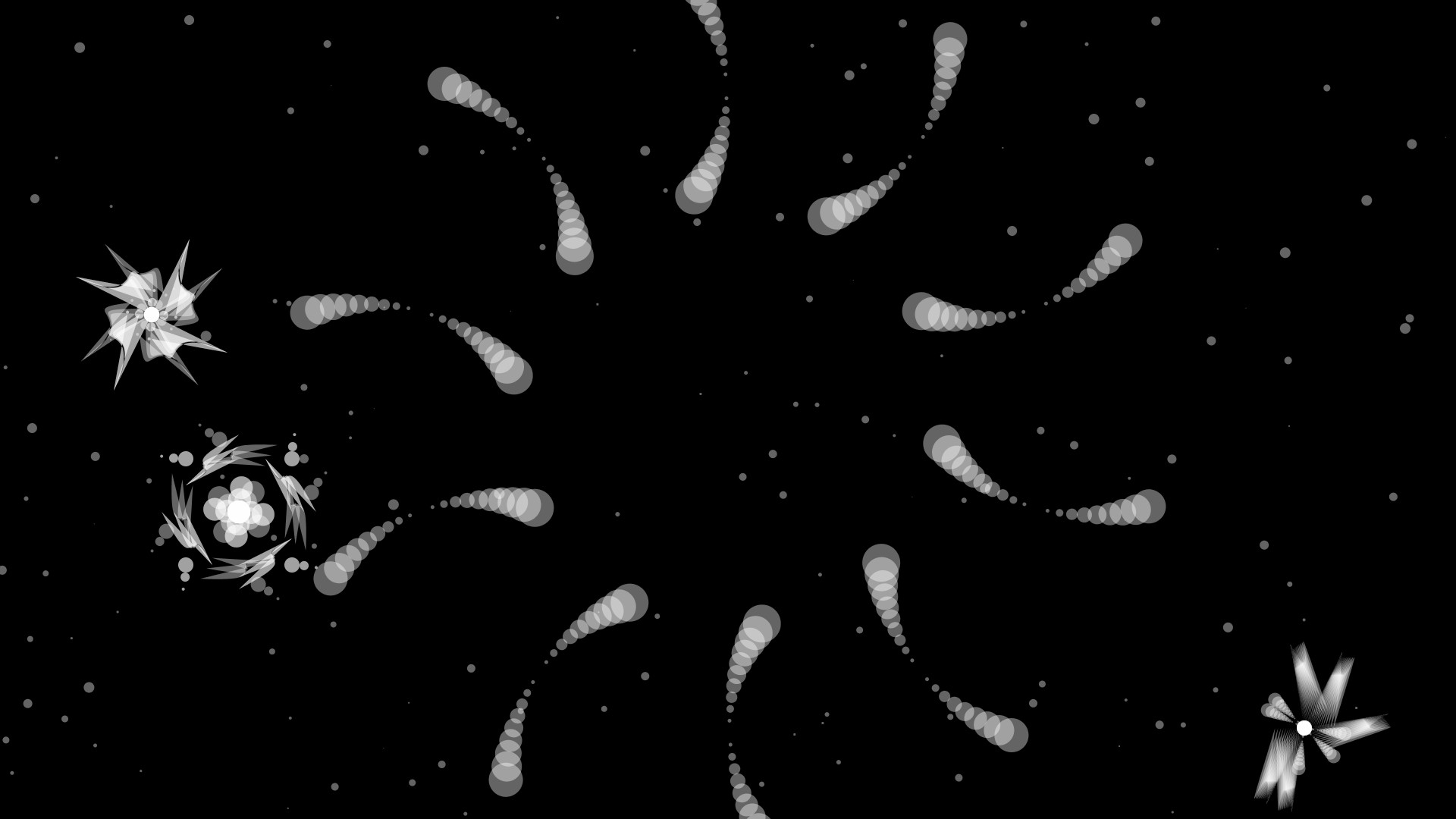 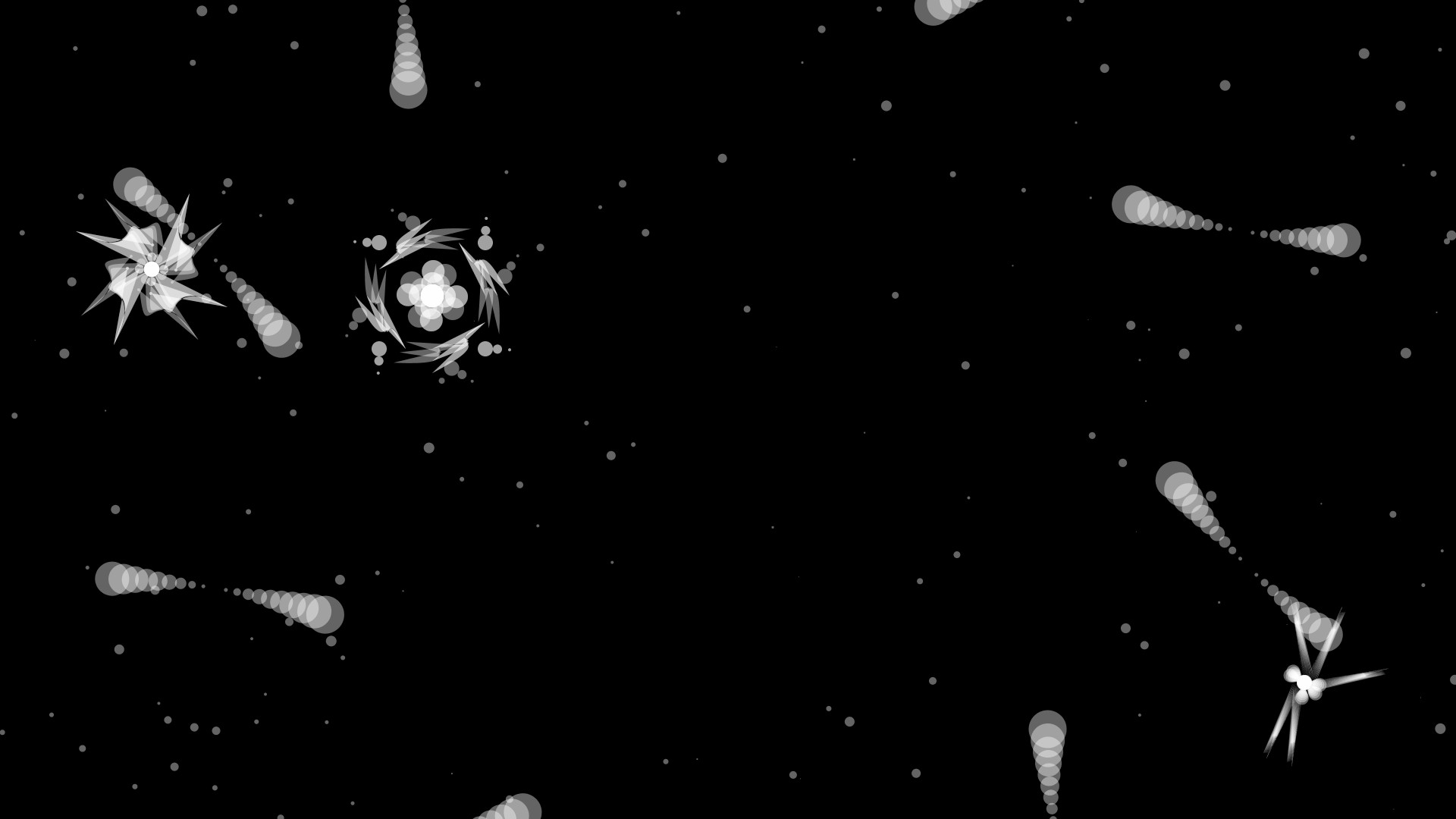 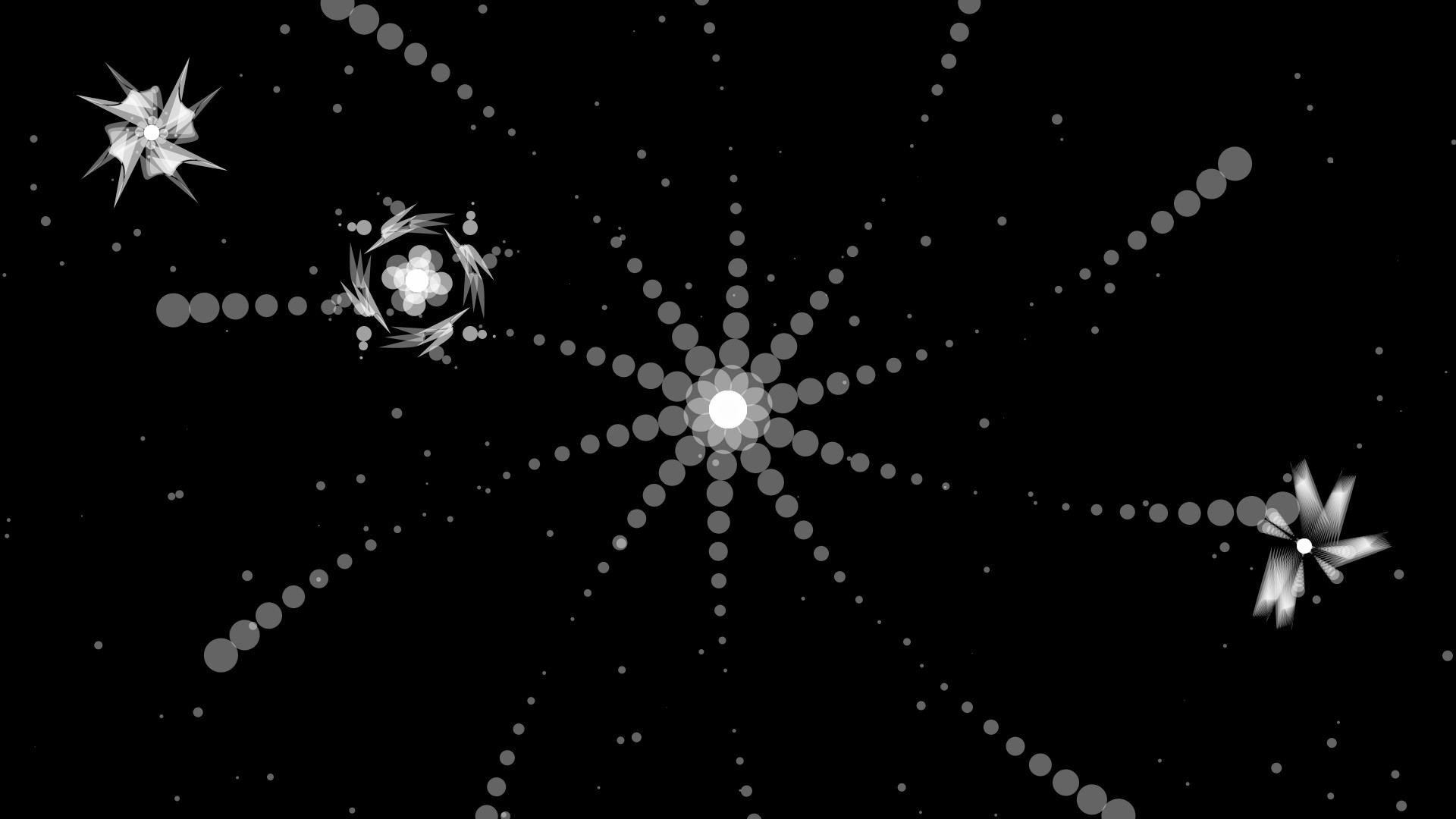